THE BIRTH OF SKYE 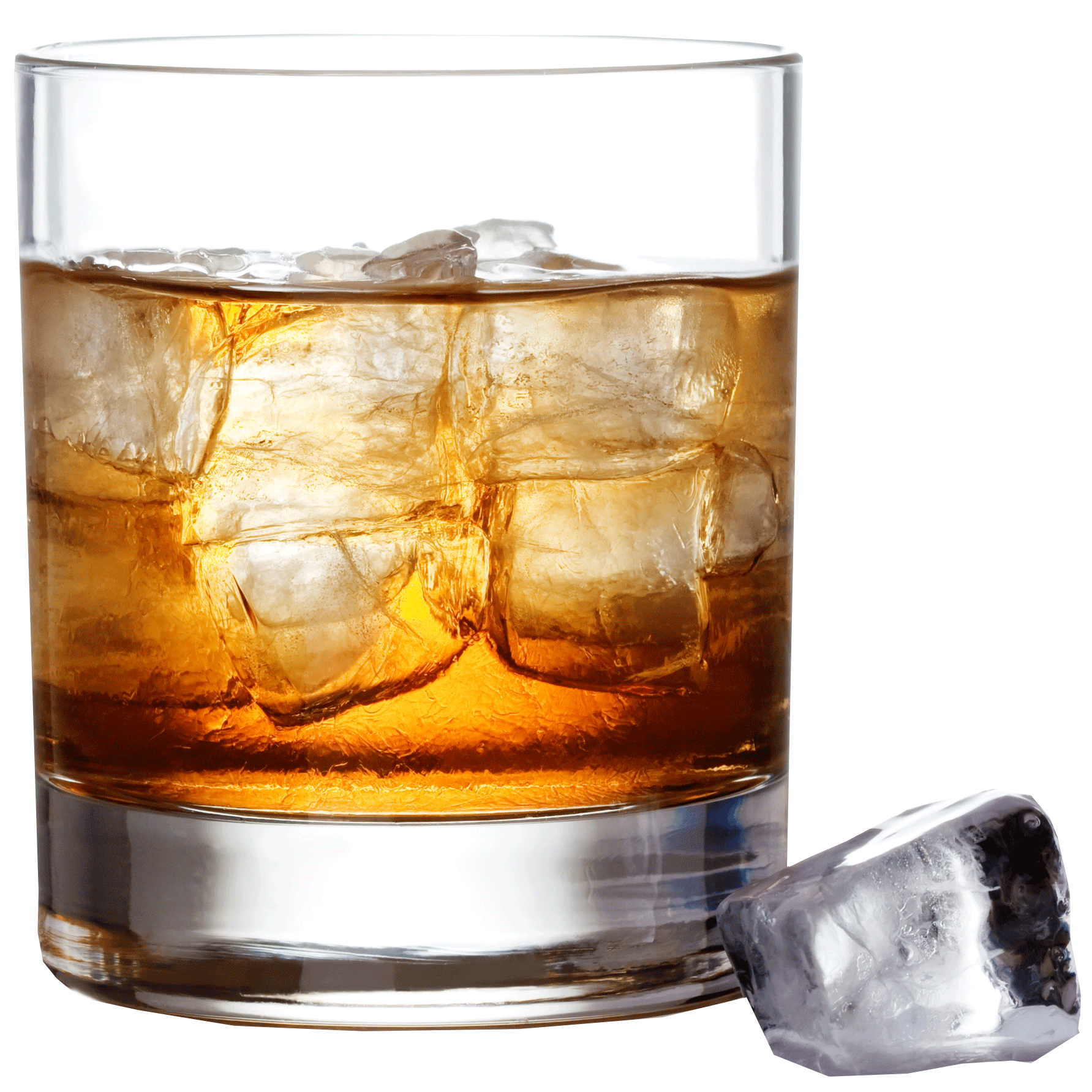 The Birth of Skye

Skye Spirits and Imported Wines is dedicated to bringing the best adult beverages from around the world to your table. In our never ending search for quality and the most unique brands, we have discovered special spirits and wines which we are proud to share with you.

We travel the world to bring the best adult beverages to America.

After securing a vast starting lineup of spirit and wines. We are planning to deliver them to your neighborhood store. Our initial offerings will include five flavors of vodka a premium vodka a price competitive vodka and a potato vodka. We will have one tequila two products of Gin a Peach Vanilla Cordial an Eau-De-Vie and a Danish inspired cinnamon flavored clear Rum. Our whiskeys and bourbons will be some of the best in the world including a bourbon from 10th Mountain and a Rye whiskey from 10th Mountain. We will also offer a peach flavored whiskey an old fashioned Bourbon and a traditional whiskey from Mile High Spirits, which is located in the heart of downtown, Denver.

We will offer to our staunchest supporters a moonshine. Last and certainly not least, we will offer a ready to drink 12 oz can of Moscow mule drink called Punching Mule. As you can see, we have a vast assortment of products sourced from a basket of different distilleries. We have brews and blend that will be sourced from many areas of the world most as an exclusive premium product to Sky Spirits.

Let’s drink and be friends.

An invigorating take on a time- honored classic infused with 12 adventurous botanicals.

Sports bright notes of pepper and citrus with smooth undertones of vanilla bean and honeycomb.

Proudly made from scratch by your our talented distilling team in the heart of downtown Denver.

A not to sweet bourbon with a flavor profile modeled after Colorado’s own Palisade peaches.

Peg Leg is our answer to your next outdoor adventure. Made from Rocky Mountain water and raw cane sugar.

We use a recipe of juniper berries, coriander, citrus and grains of paradise to give you a timeless spirit.

This bold marriage of Colorado corn and Rocky Mountain water makes for a smooth and versatile spirit. 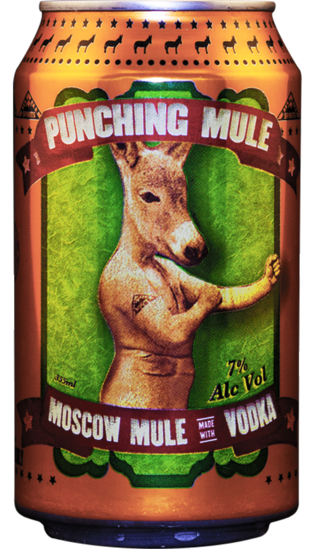 Medium sweetness with hints of vanilla and oak, hint of honey. 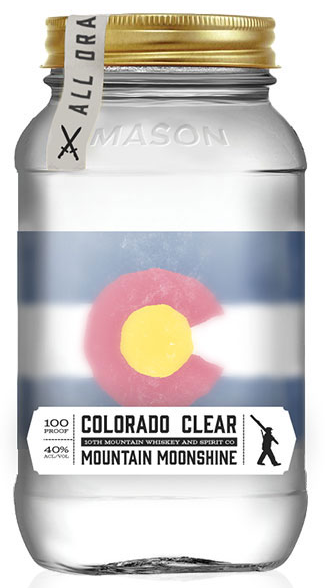 Mash bill with a hint of corn.

21 Vodka was inspired by the desire to give the consumer a clean all natural great tasting alternative.

21 Vodka uses only the finest ingredients witch pure spring water and filtered 7 times for a ultra smooth taste leaving the 21 experience a refreshing pleasure time and time again with taste it slogan telling the story. 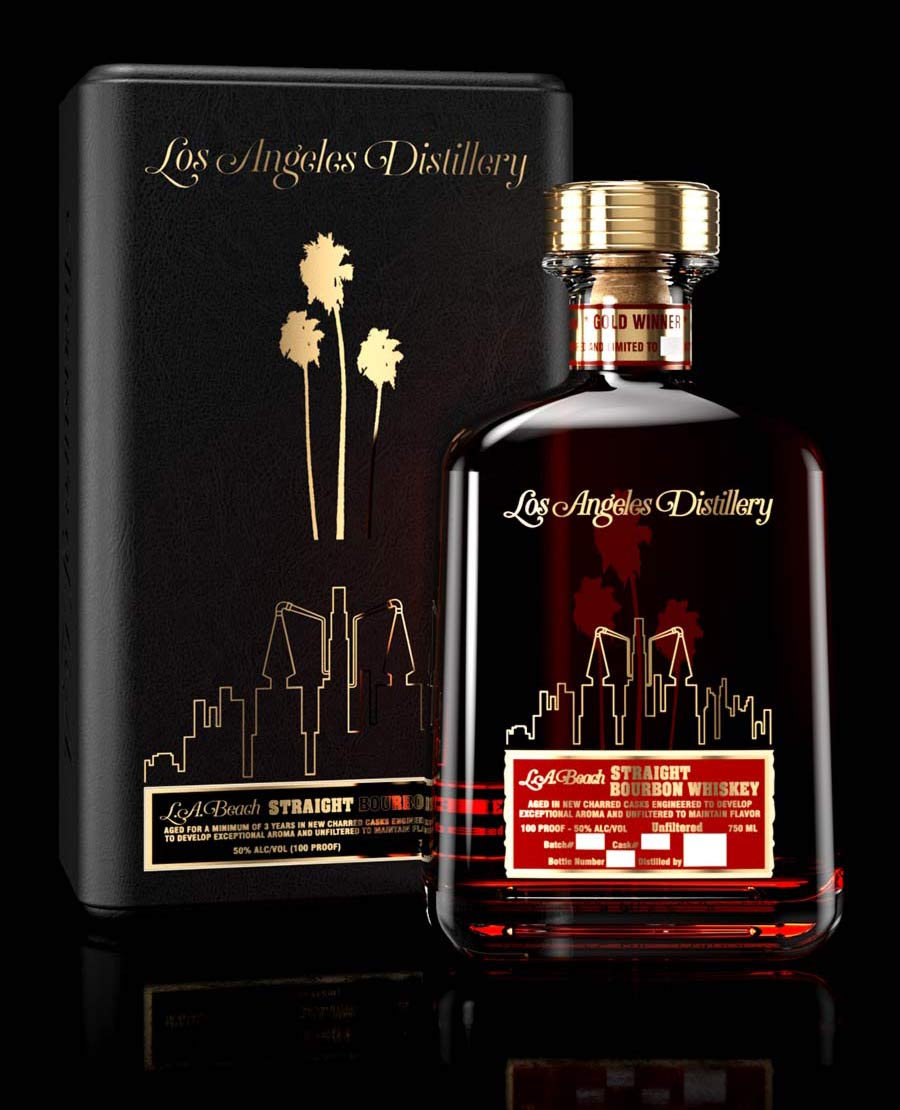 These ingredients are originated from California, from high quality producers. 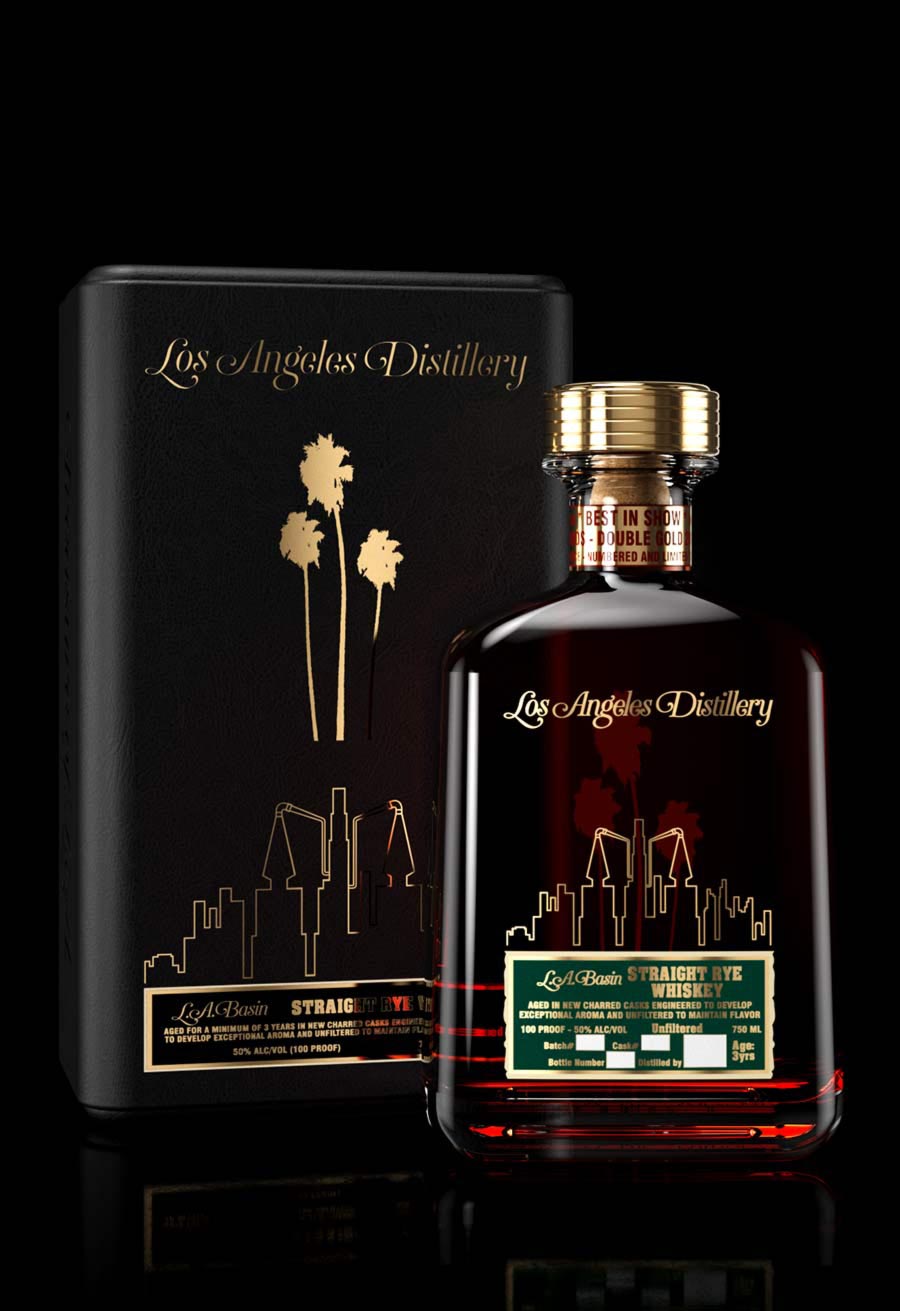 Aged for a minumum of three years. 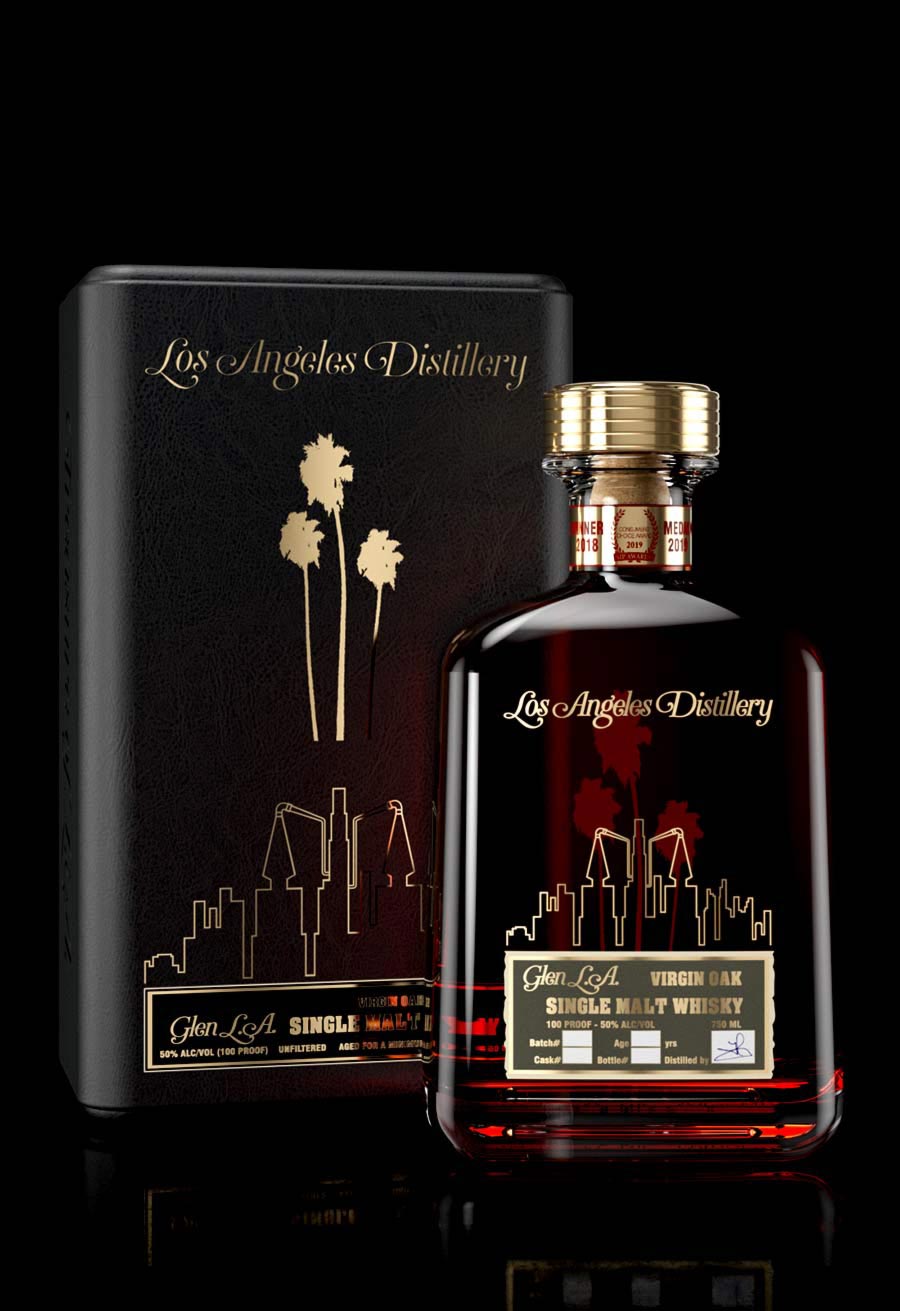 Besides crystal clear water, we use our proprietary strain of yeast to develop pleasant fruitiness. 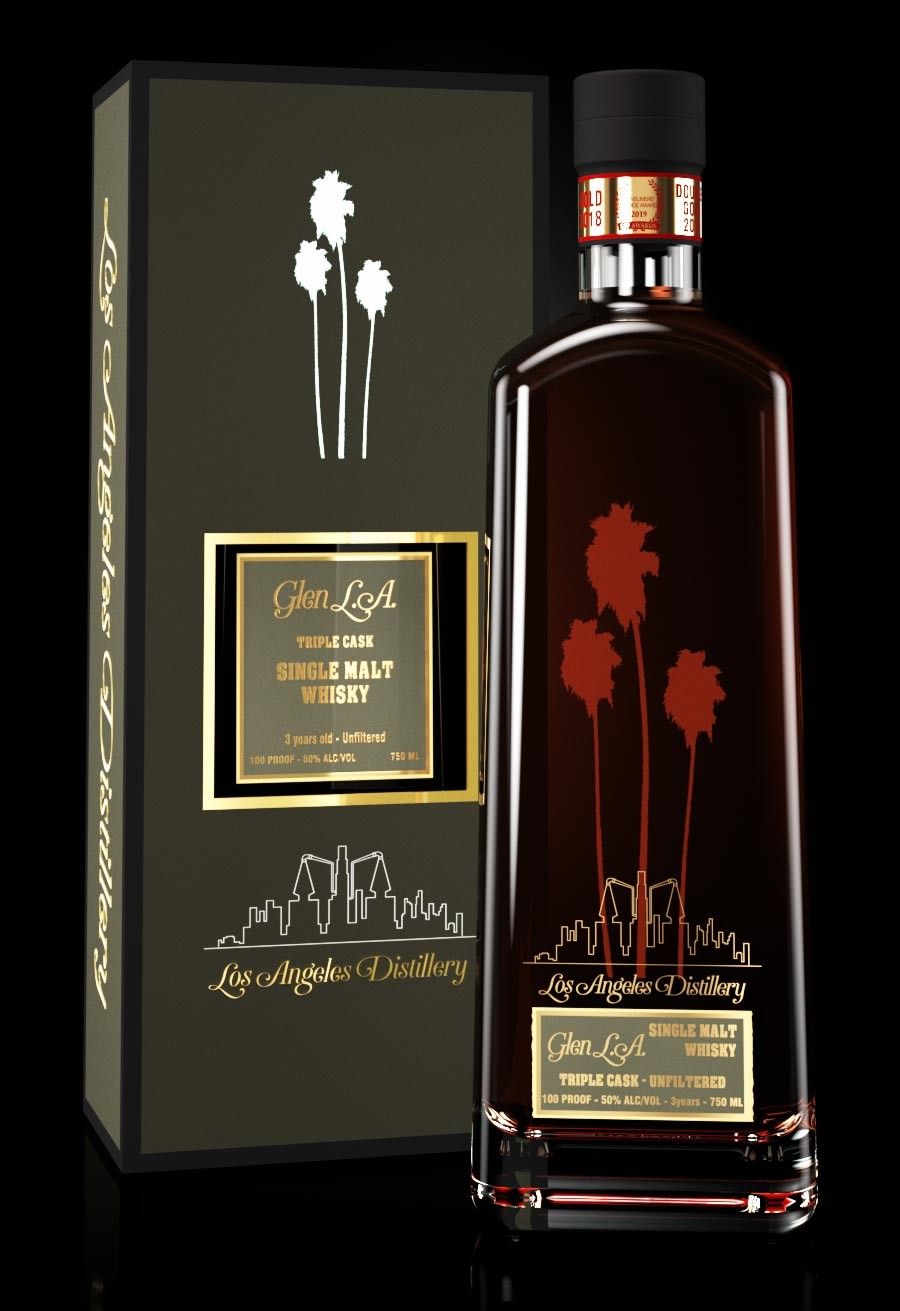 One essential component of a good malt whiskey is the highest quality barley malt. 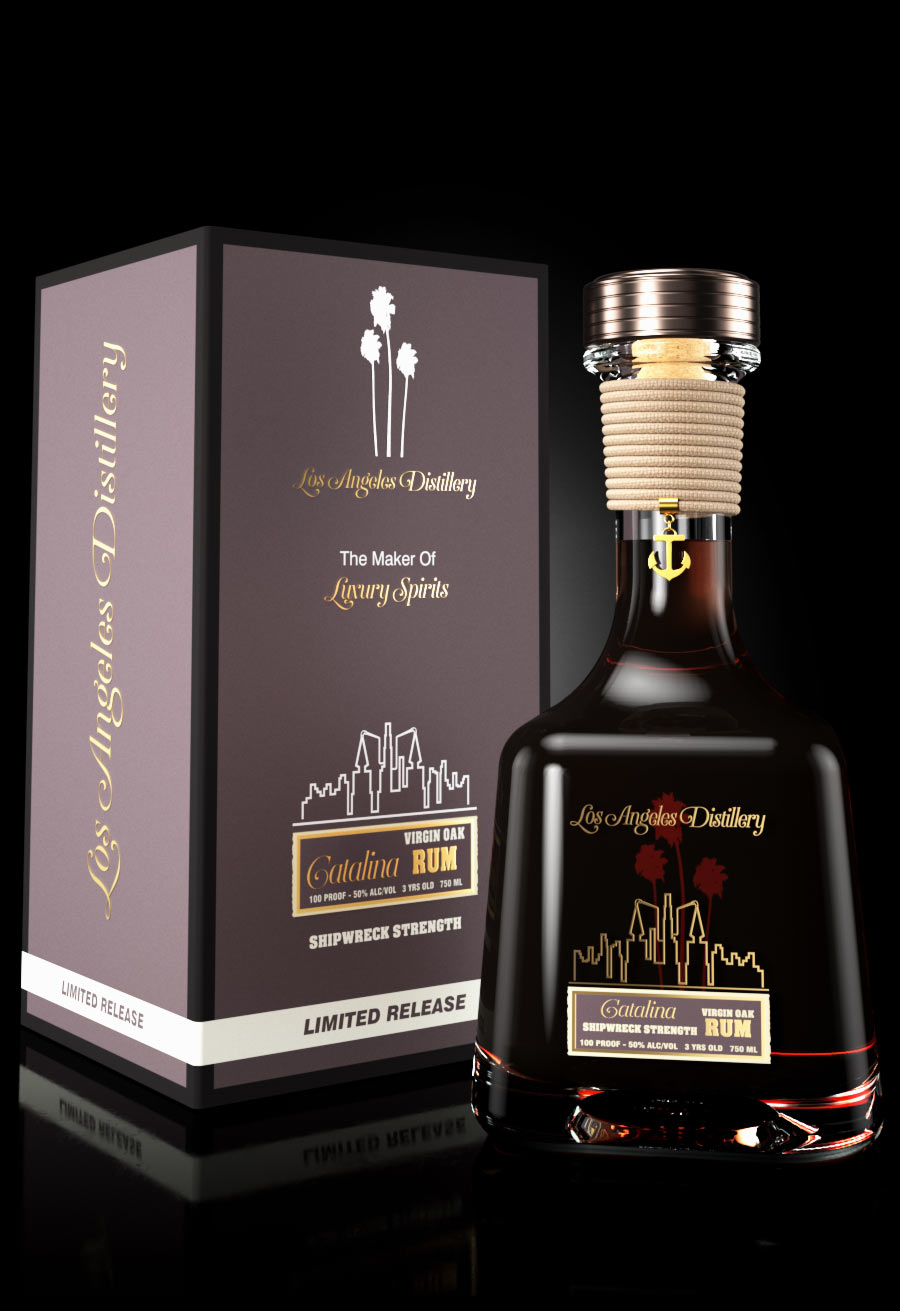 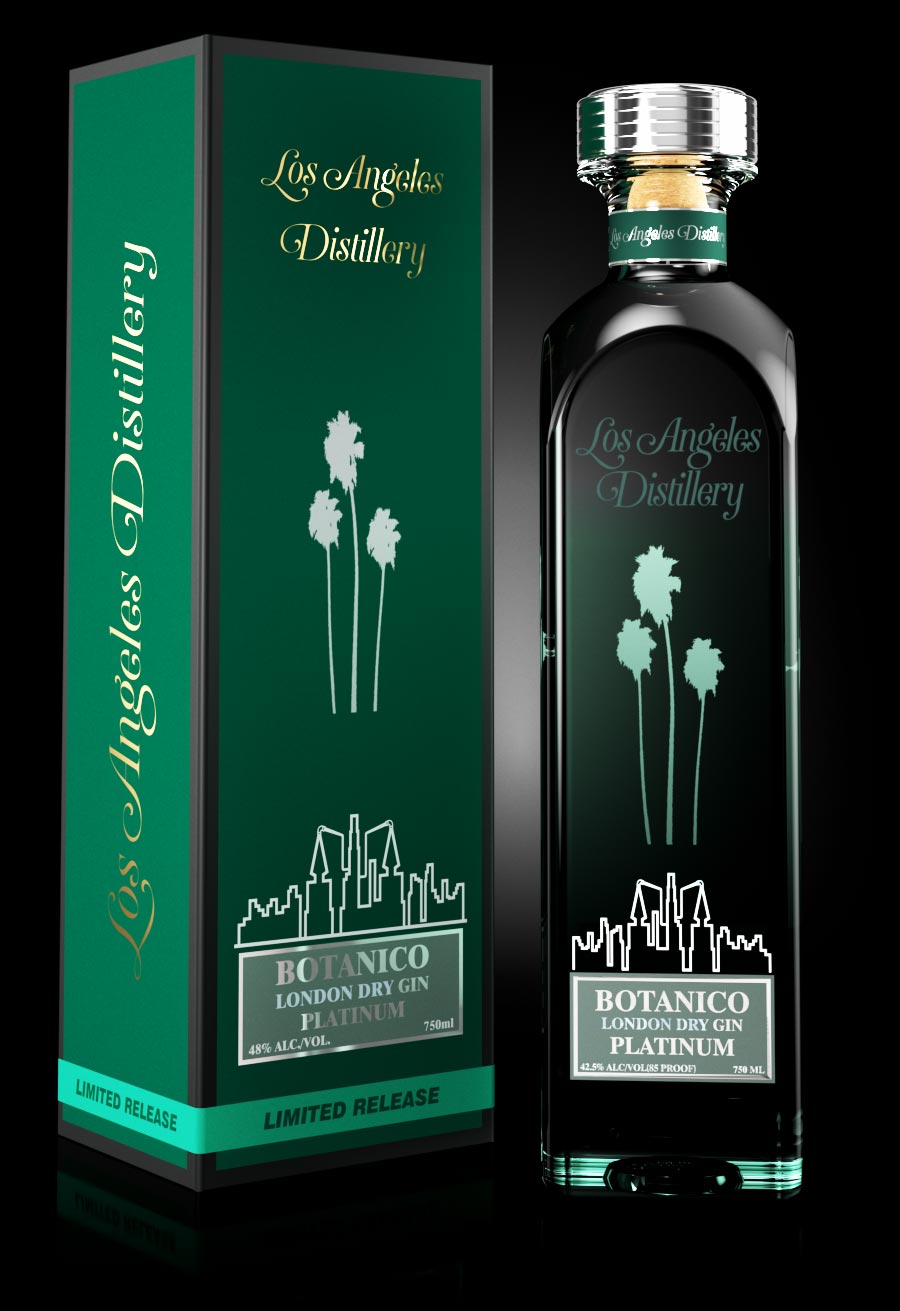 Crisp and clean 192 Proof fruit based alcohol, made in-house, is the basis for BOTANICO®. 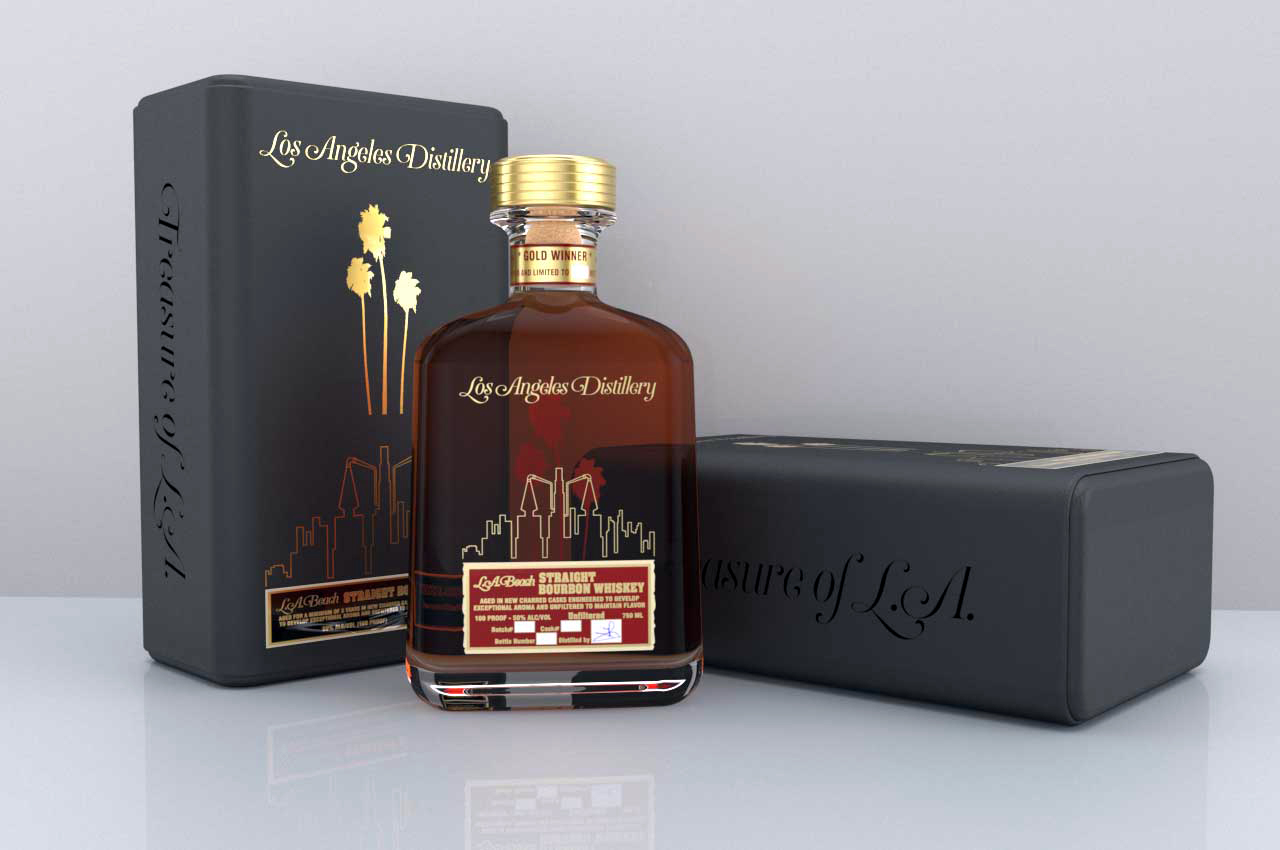 To source the world & supply you & your neighbors with the best of adult beverages the world has to offer. 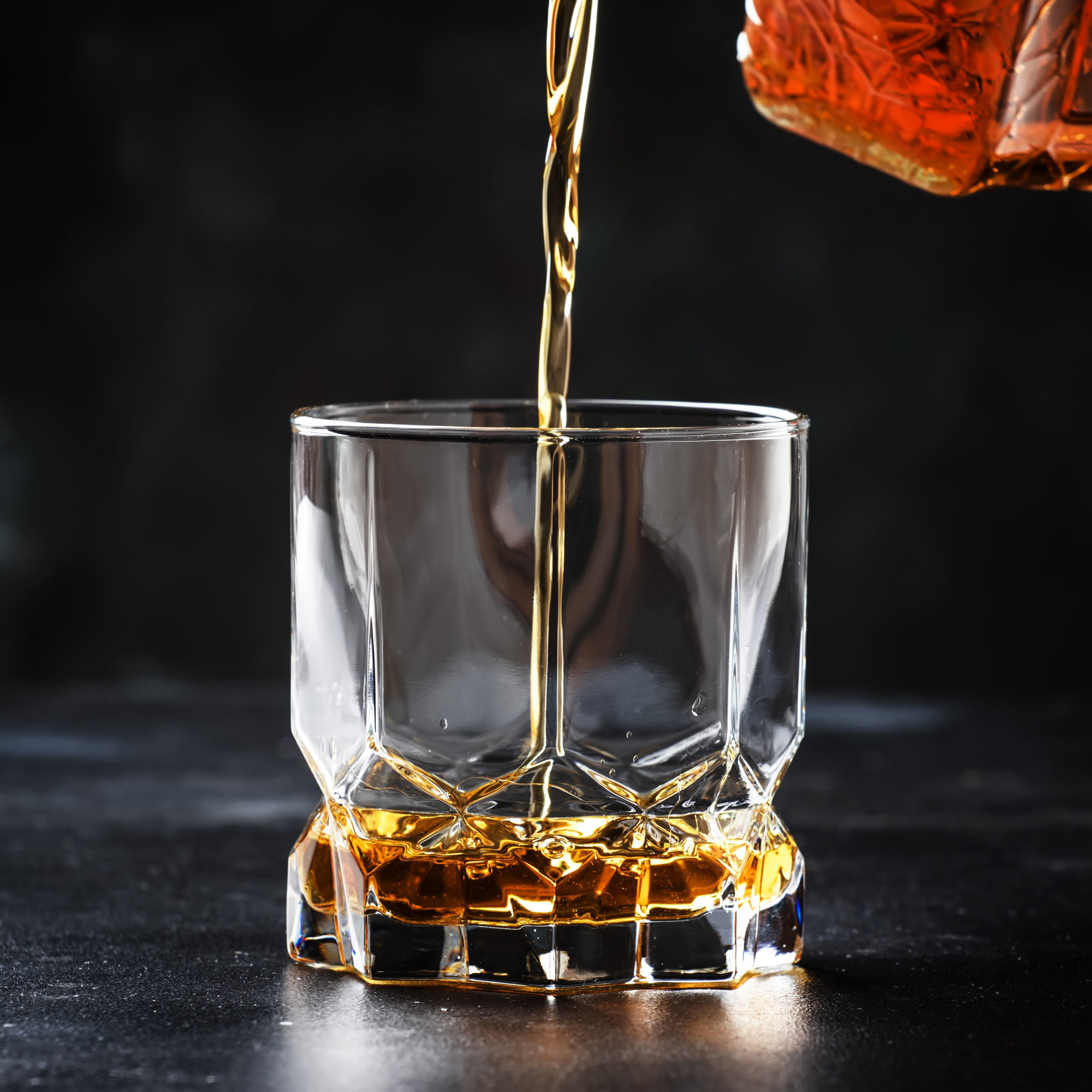 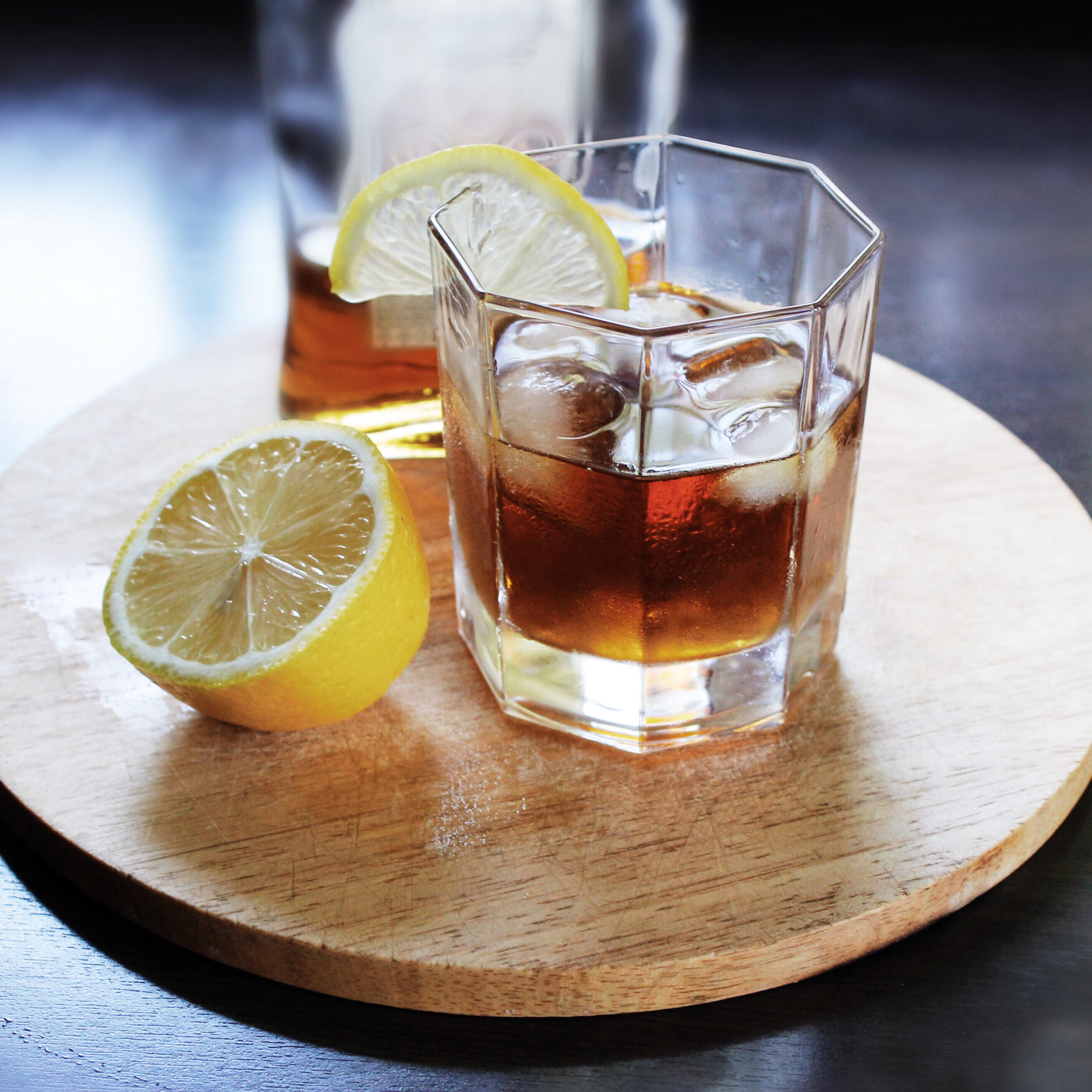 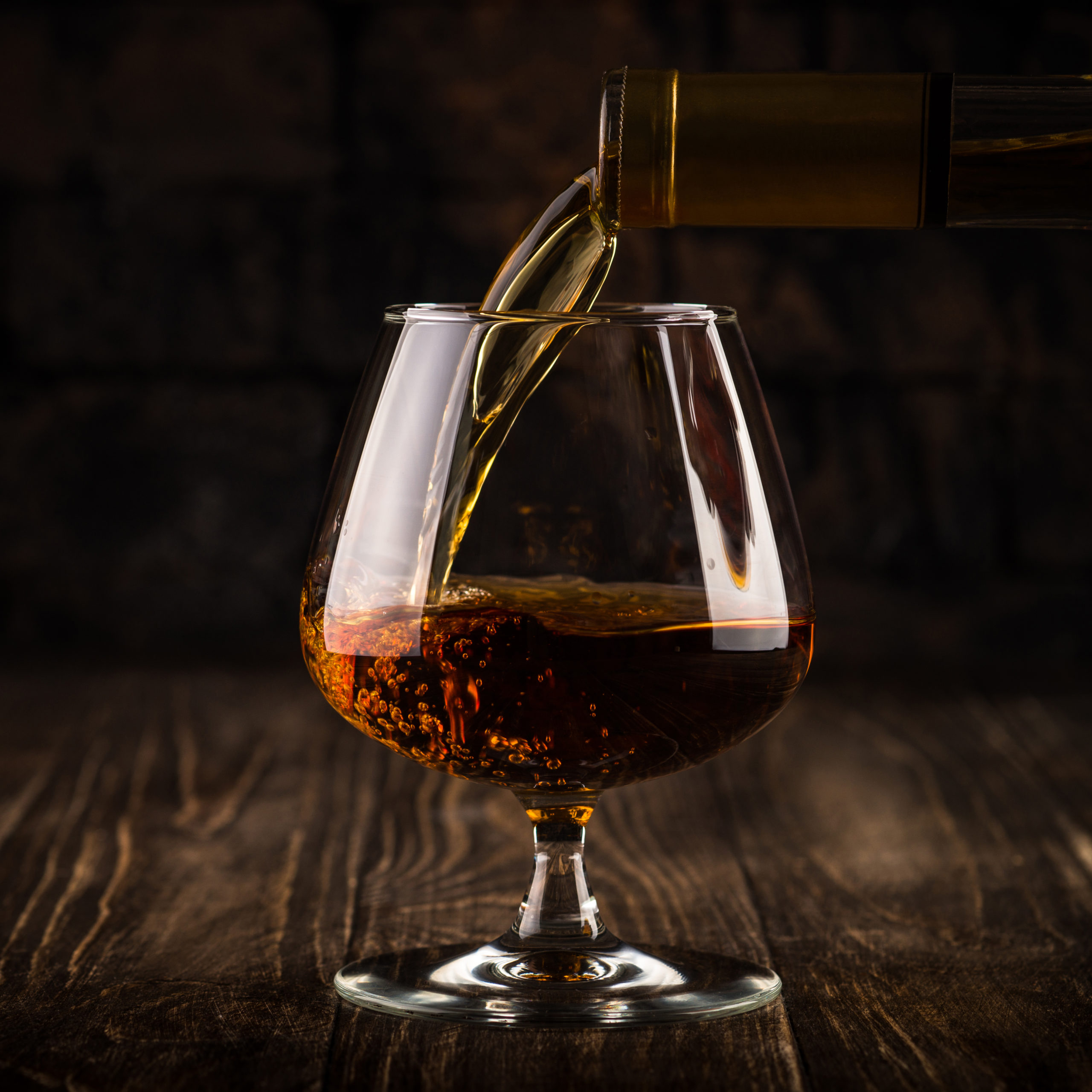 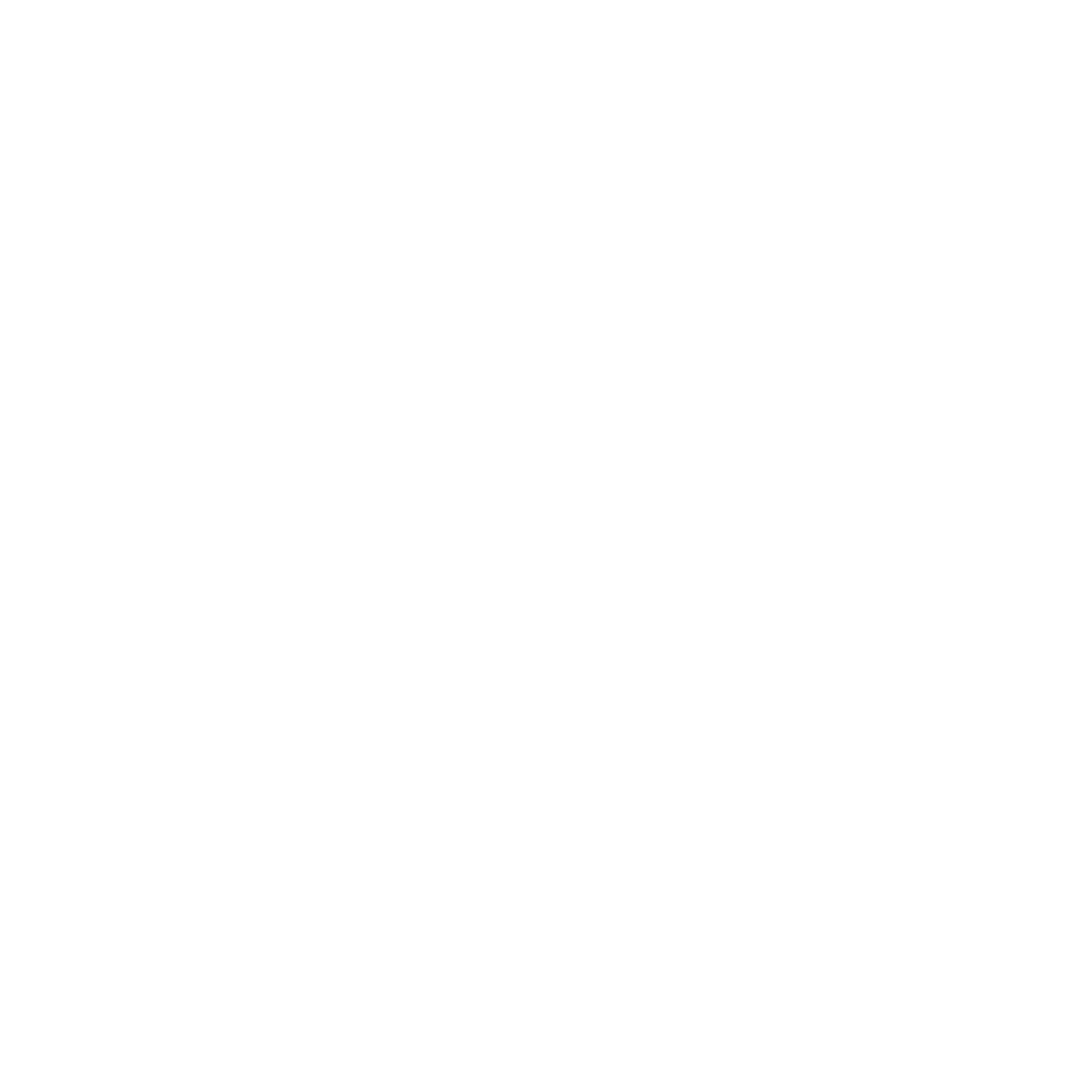 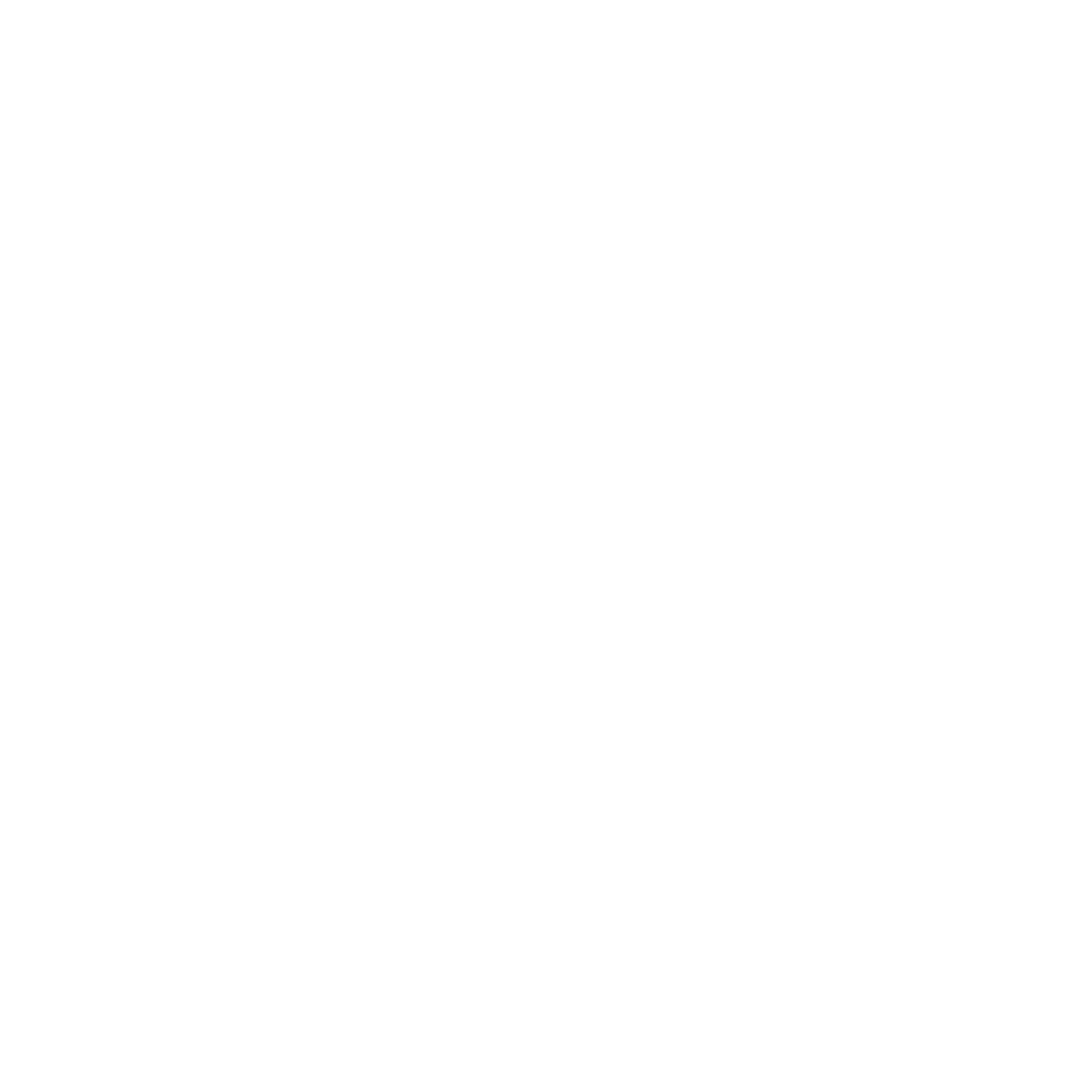